Finding (E)quality in Work, Water and Food in the Energy Frontiers: challenges and futures for new technologies

Theme 1 Working through the energy transition: technology, territory and labour on the frontier (31 May).

Theme 2 To the plate from the renewable earth (1 June)

Third Workshop of the Expansion of Sugarcane/ethanol Agroindustry in Goias: land, subsoil, water and work

Third Workshop of the Expansion of Sugarcane/ethanol Agroindustry in Goias: Socio-environmental effects and Re-existence

Relation between Capital and Labour in the Field: environmental degradation and worker health

Host: Federal University of Goias; part of the Symposium for Agrarian Geography (SINGA) 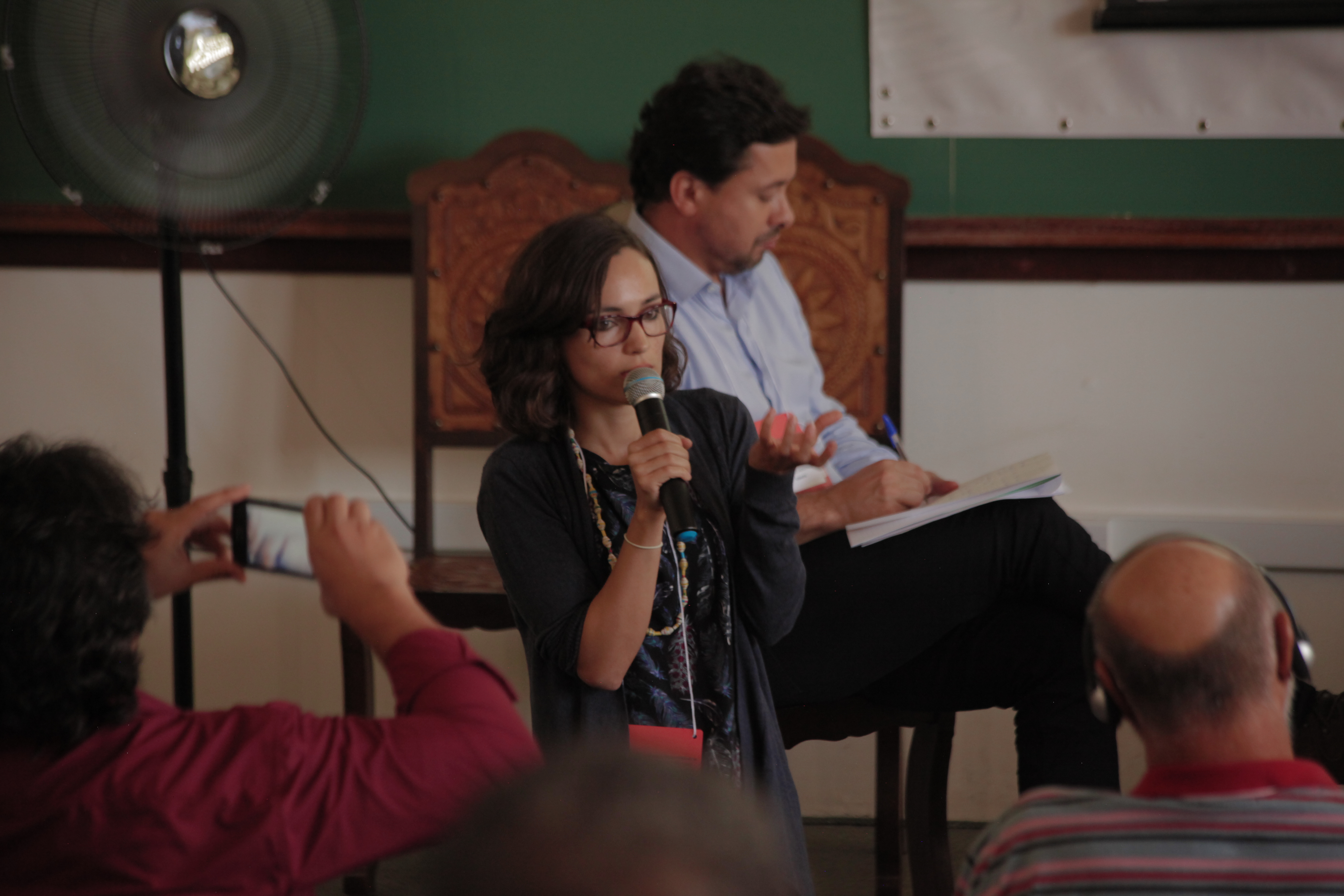