Energy frontiers in Scotland and Brazil

Demand for energy is forcing change globally and many organisations are involved in tackling the trilemma of security of supply, low cost and low carbon emissions.

The energy element of the research described here aimed at identifying challenges and opportunities created by these changes. From an energy perspective the focus was on the following: the impact of new local v large scale energy systems on work and rural jobs; the access to, use, and impact of water resources in energy production; and competition between energy and food production for available land. 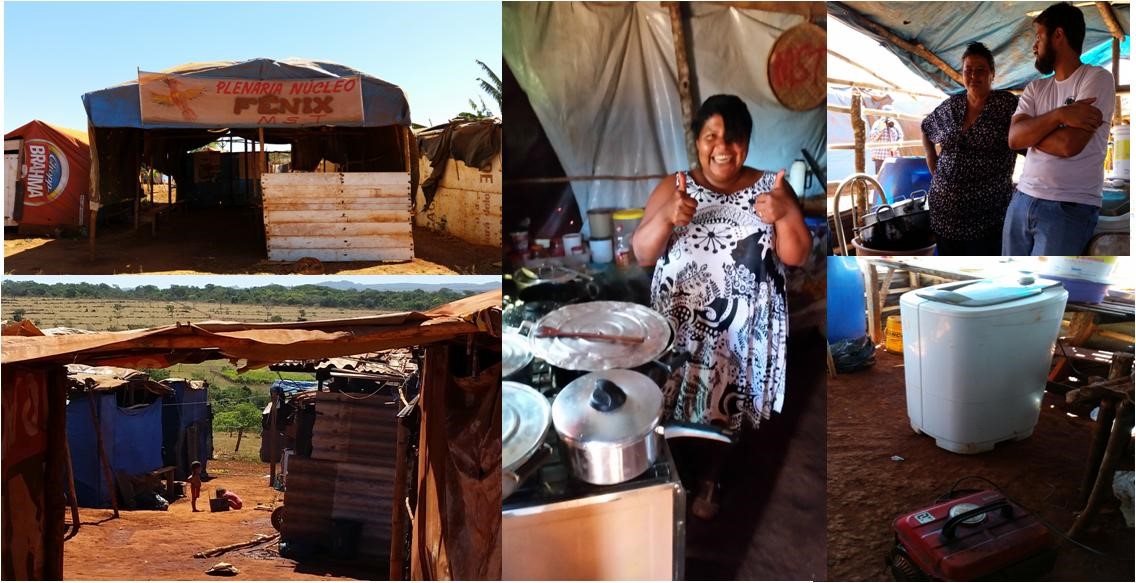 In Brazil the research covered rural São Paulo and Goiás States and focussed on the energy frontier created by rapid growth in bio-ethanol production. The bio-ethanol production process and associated impacts were investigated through 3 targeted conferences plus visits to: a large scale distillery near Quírinopolis, Goiás state; a nearby displaced rural workers’ camp; and an adjacent small dairy co-operative. The issue of displaced rural workers was further investigated through visits to two agrarian reform settlements near Araraquara, São Paulo state and a camp near Pirenópolis, Goiás state.

The range of Brazil and Scottish locations and field trips at first glance appear to have little synergy but common themes were identified such as: the role of policy and regulation; local v large scale energy systems; and the sustainability and environmental impact of biofuels and biomass. Key characteristics identified through the fieldwork are summarised in the table below.

Energy frontiers in Scotland and Brazil